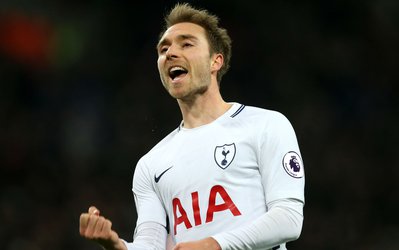 Paddy Power have a huge new customer offer available ahead of Brighton v Tottenham, the second of seven televised top-flight clashes in the UK this week.

Anyone signing up for a new account can back Spurs at a massive to win the match, instead of the usual price of

How to get involved

Open a new account via the links provided and use the . Place a £1 bet on Tottenham to beat Brighton at the normal odds shown on site.

If Mauricio Pochettino's men come out on top then you'll be paid in cash at the usual price and topped up to the enhanced price in free bets.

Brighton should be safe from Premier League relegation this season but one point from their previous four top-flight matches has done little to inspire much confidence. Paddy Power go 6/1 (7.0) about a home win.

Tottenham were beaten by Manchester City at the weekend but they have also won each of their past four away league games, including victories at Crystal Palace and Chelsea.

What's more, the last time Spurs tasted defeat on the road in this competition was back in mid-December at the Etihad. Their impressive record means this enhanced price is likely to prove extremely popular with punters yet to open an account. 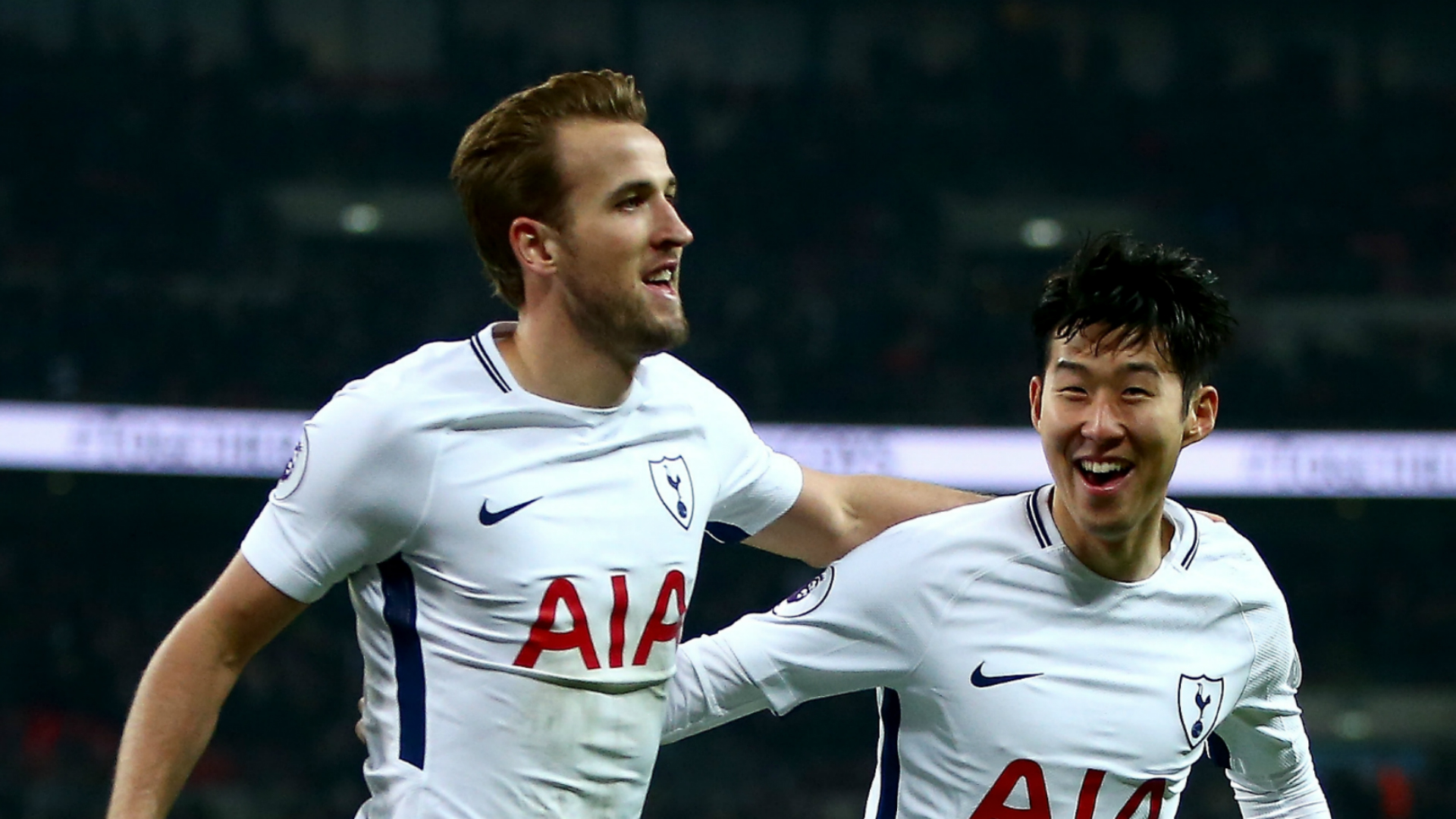 Harry Kane on a mission

The battle for the Golden Boot might be the only competitive market left in the Premier League. Mo Salah is big favourite but Harry Kane can eat into the five-goal deficit in this game, especially with Liverpool having played once more than Spurs already.

The England international is odds-on to score across the board and given how he finished last season (eight goals in three games) Kane is unlikely to settle for just a single strike given the opportunity to reel in his Egyptian rival.